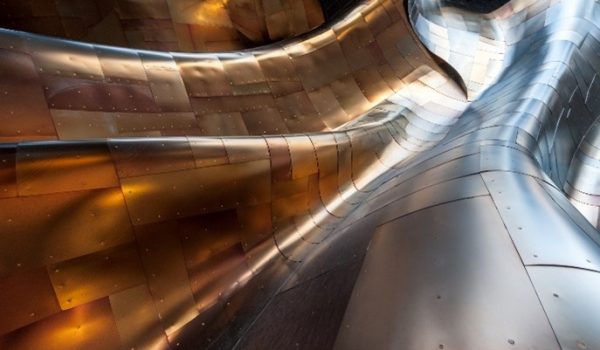 William Justin Kroll and the discovery of the Kroll-Process

William Justin Kroll was a very humble and simple man. Growing up with 5 brothers, he spent his childhood at his father’s blast furnace, the “Brasseur Schmelz”. The daily view of the chimneys and working with molten metals, as well as an engineering degree, left no doubt about his career path.

In the Kroll process titanium tetrachloride (TiCl 4 ), unlike sodium, is reduced by magnesium, but both processes share the same steps for extraction.

The raw material titanium was discovered in the late 17th century but was difficult to obtain in its natural form. In 1932, Kroll combined titanium tetrachloride with calcium to produce ductile titanium. By 1938, he had produced 50 pounds of titanium industrially for the first time.

Today, the Kroll process is one of the most widely used titanium melting processes, – a pyrometallurgical industrial process to produce metallic titanium.

Thanks to the Kroll process, there are not only super-light and durable eyeglass frames, but also artificial joints and military aircrafts. Titanium is an extremely body-friendly metal that is rarely rejected. Titanium’s strength and light weight makes it ideal for aerospace engineering, sports equipment, and medical components.

In 1954, he received the James Douglas Gold Medal from the American Institute of Mining, Metallurgical and Petroleum Engineers, and through his endowment, the W. J. Kroll Institute for Extractive Metallurgy at the Colorado School of Mines was opened.

His story can be found in the National Inventors Hall of Fame® in the USA, where he was posthumously inducted in 2000. 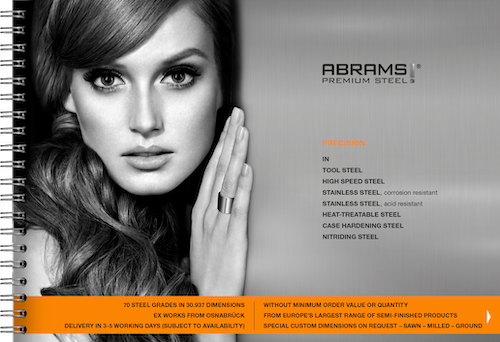 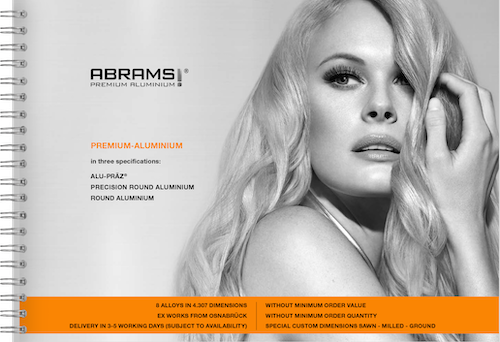 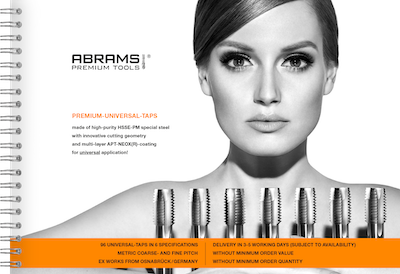 You will be redirected to our English speaking accounts management team in Germany.

Please visit us on:

Do you have any questions?

If you have any comments or questions regarding ABRAMS PREMIUM STEEL® products or this website, please do not hesitate to contact us.

Please feel free to call us at any time:

or send us an E-mail to:

If you have any comments or questions regarding ABRAMS PREMIUM STEEL® products or this website, please do not hesitate to contact us.

Please feel free to call us at any time: